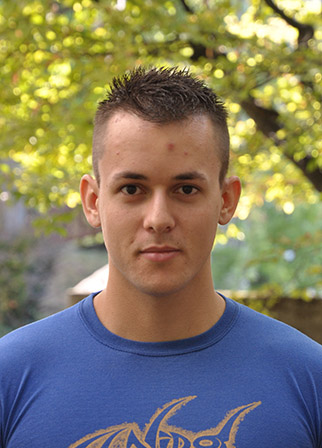 Cédric joined the laboratory of Professor Isabelle Decosterd in September 2018 for his Master thesis in Medical Biology. He obtained a bachelor’s degree in Biology from the University of Lausanne after his exchange program in the University of Montreal, Canada. Over the next fews months, he will study if an experimental neuropathic pain leads to hyperexcitability in injured and non-injured neurons that could be dependent of intraDRG neuron-satellite cells cross talk. What are the changes in excitability after a spared-nerve injury ? Are satellite cells contributing to this abnormal neuronal excitability ?