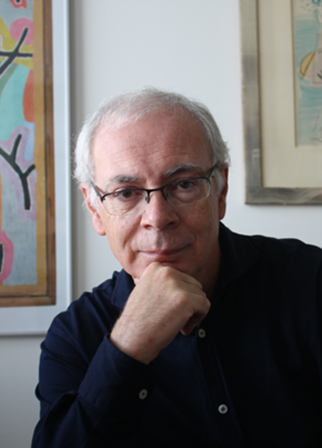 Professor Volterra holds a PhD in Pharmacology and performed his postdoctoral research at Columbia University in the labs of S. Siegelbaum and Nobel Prize winner, E. Kandel, He then started his independent career in the Dept. of Pharmacology University of Milan and after he moved to the DNF which he directed from 2004 to 2012. Throughout his career, he won several prizes, including the Theodore Ott Prize for Neurosciences in 2017, obtained >30 grants, is author of >100 publications with >8500 citations and h-index of 38. He has significantly contributed to the seminal work of the astrocyte-neuron communication field in the last twenty years.