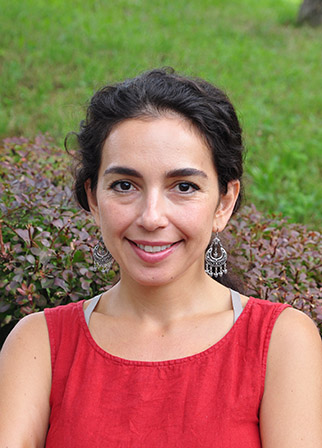 Vassiliki obtained her Ph.D. in Neurosciences from the University of Basel, in the lab of Yves-Alain Barde, studying instructive functions of neurotrophin receptors during CNS and PNS development. She then joined the lab of Nektarios Tavernarakis at the IMBB in Greece as a post-doc, where she investigated conserved cellular mechanisms of stress-response and hormesis in neurons, combining C. elegans and mouse genetics. Funded by a Marie-Curie career restart grant, she then studied the regulation of autophagy in the mammalian brain. Continuing her work on neuronal autophagy, in 2017 she established her lab with an ERC starting grant and joined the DNF in August 2019 as an Assistant Professor.